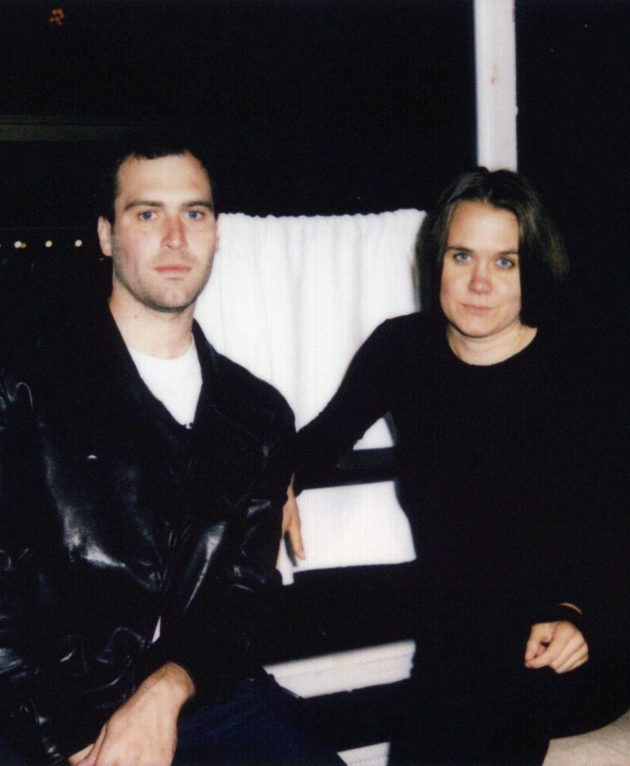 Calla Henkel and Max Pitegoff have been working together for over a decade after meeting during their studies at Cooper Union in New York. They live in Berlin, where they have initiated several artist-run spaces such as Times Bar (2011-2012) and New Theater (2013-2015), venues that functioned as catalysts for artistic collaboration. In 2017–2018 they led the Grüner Salon at Volksbühne, where they staged their own productions and invited other performing artists. In 2019, they opened ‘TV’: a performance space and production studio annex bar. Labour, language and collapse are recurring themes in their projects. They have exhibited and performed in solo presentations in Fri Art Kunsthalle (2020), Manifesta 13 (2020), Kunstverein Hamburg (2018), Schinkel Pavillon (2016), The Whitney Museum (2015) and in the Berlin Biennale (2016). Henkel & Pitegoff are represented by Galerie Isabelle Bortolozzi (Berlin) and Cabinet Gallery (London).

Photograph of the artists by Tarren Johnson