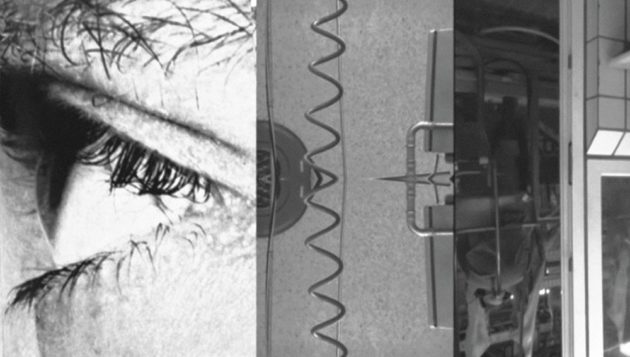 In the  video work of James Richards images and sounds merge into highly affective sequences, recombining footage from a wide range of sources. His ongoing exploration of the emotive power of appropriated video is a meditation on bodily and psychic sensations. Solo shows of James Richards took place at Kestner Gesellschaft (Hannover, 2017), ICA (London, 2016), Bergen Kunsthall (2016), Kunstverein München (2015), Magician Space (Beijing, 2014), CCA (Kitakyushu , 2012), Chisenhale Gallery (London, 2011) and Tate Britain (London, 2010). Richards participated in biennials in Istanbul (2015) and Venice (2013) and he represented Wales at the Venice Biennial 2017. He is the recipiënt of the Ars Viva Prize 2014 and Derek Jarman Award 2012 and was nominated for the Turner Prize in 2014. The artist is represented by Rodeo (Istanbul/London) and Cabinet (London).