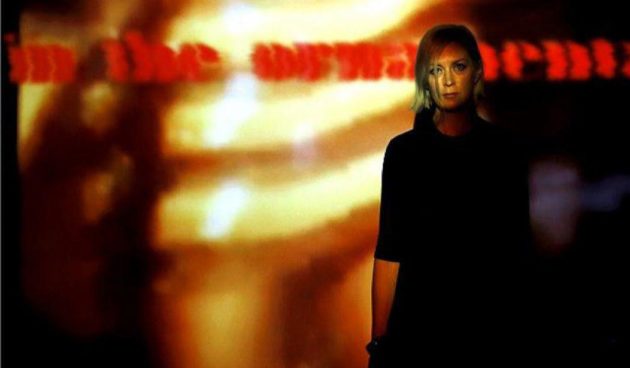 In 2012, British artist Elizabeth Price won the prestigious Turner Prize for her twenty minute video installation ‘The Woolworths Choir of 1979’. She once described her films as moving “from something that looks like a PowerPoint lecture, to something that looks like an infomercial to something that feels like a cinematic melodrama”. The artist had solo shows/screenings at Julia Stoschek Collection (Düsseldorf, 2014) Beursschouwburg (Brussels, 2014) Stedelijk Museum (Amsterdam, 2013), BALTIC (Gateshead, 2012), New Museum (New York, 2011), Tate Britain (London, 2010), Serpentine Gallery (London, 2004) and the Museum of Contemporary Art (Washington, 2001). She is represented by MOT International (London).