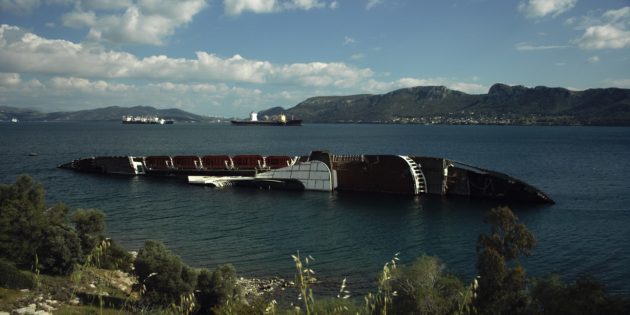 The short films of Janis Rafa are situated on the margins of civilization, haunted by catastrophic events such as a ship wrecking, a road accident or a fatal epidemic. The dead and the living seem to co-inhabit these dreamlike, timeless worlds. Films of Janis Rafa were included in exhibitions such as ‘Close-Up. A new generation of film- and video artists in the Netherlands’ (Film museum Eye, Amsterdam, 2016) and ‘VISIO’ (Palazzo Strossi, Firenze, 2015). Recent screenings in film festivals include Moscow (2016), Utrecht (2015), Vienna (2015), Rotterdam (2015), Los Angeles (2013), Dubai (2013) and London (2012). The artist is represented by Galerie Martin van Zomeren (Amsterdam).